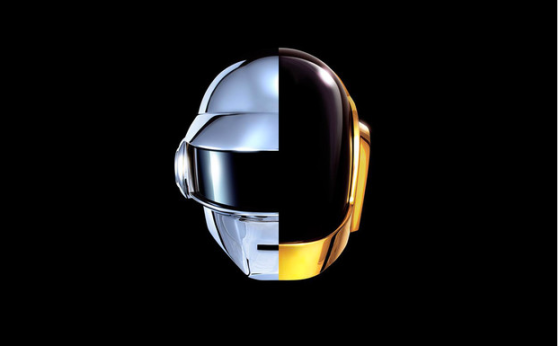 Daft Punk aren’t ones to give much away but they are most certainly ones to keep us guessing. They revealed this new image on their Facebook page today suggesting that their long-awaited return edges nearer. Still to this day, O2 Wireless was one of my favourite performances to date. When they finally do tour, those tickets are going to be hotter than hot cakes and one better be mine. 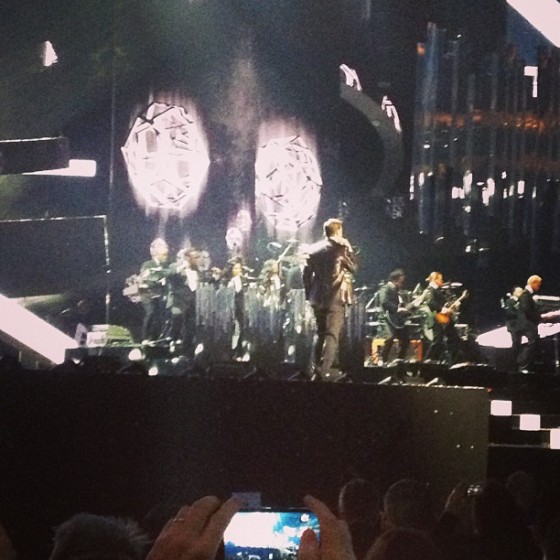 I had the pleasure of attending the 2013 Brit Awards this year which was technically supposed to be ‘work’ but ended up being more ‘play.’ I was working behind the scenes for The Brits Official After Party, trying to snap the celebs for the Twitter feed and the Facebook album. With that I managed to meet a number of artists that feature regularly on my playlists including One Direction (guilty pleasure ok), Tom Odell, Jake Bugg and the legend that is Justin Timberlake. I managed to get inside to watch the awards take place from the floor next to where all the stars were seated at their tables which was a pretty overwhelming experience. I couldn’t believe my eyes when one minute I was next to Calvin Harris, then Lily Allen, then Justin Timberlake and turn around for a minute to see Lana Del Rey sweep past me saying a quick hello to Kate Hudson on the way to the toilet. So many of my favourite musicians in one place. What a night it was.

This video wants to make me put on some short shorts, go out to the woods (preferably somewhere warm and sunny like California), dance around some rocks and maybe throw in a bit of tree climbing for good measure. They make it look so cool.